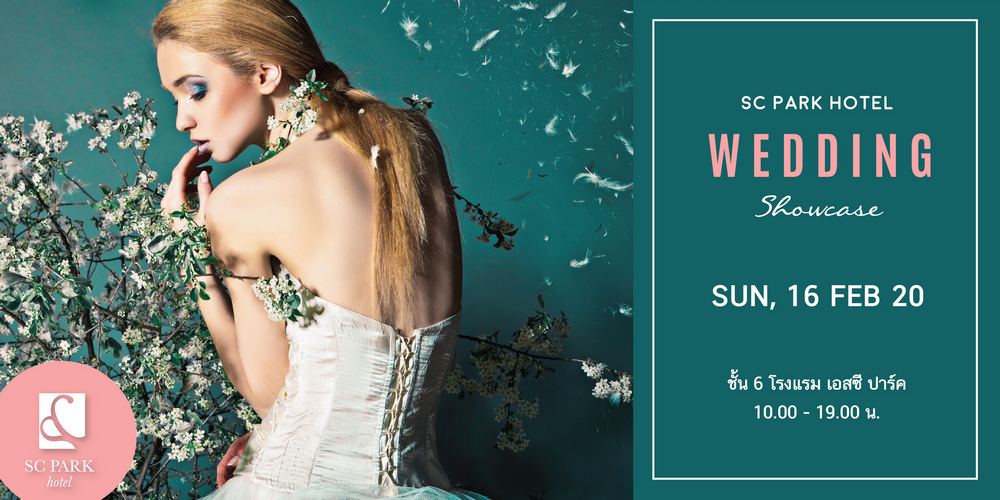 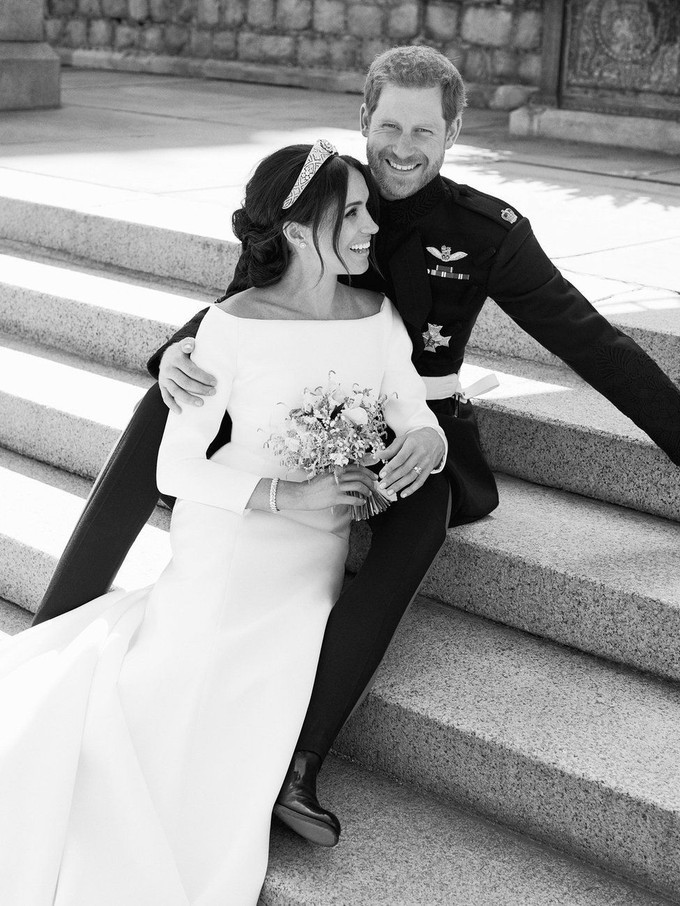 We've been besotted by the whole royal wedding affair for this past week, not only because of its grandeur and beauty, but also because we believe in the modern fairy-tale that is Prince Harry and Meghan Markle's love story. It's not as simple as girl met a prince, fell in love, and lived happily ever after, they actually went through quite a lot before finally being united in matrimonial bliss we all witnessed on May 19th, 2018.

From getting scrutinized by the public and media, having to cope with privacy invasion, to turbulent family dramas leading up to the big day, this lovebird proves that you can come out strong from every relationship challenge when you truly love each other. Taking cues from our newest #relationshipgoals, these are the things HappyWedding.Life and you can learn from Prince Harry and Meghan Markle's relationship so that we too, can have our happily ever after.

They Let Love Find Its Way

Being introduced by a mutual friend and finally meeting on a blind date, Prince Harry and Meghan Markle prove that love will find a way, but only if you give it the opportunity. Imagine how this would turn out if they hesitated or declined the blind date offer. Being open to new dating ideas will give you bigger chance to meet your one true love but remember to know your limitation or stand to your ground rules. Even Ms. Markle confessed that she had several questions prior to the date, asking her friend "Well is he nice? Cause if he wasn't kind, it just didn't seem like it would make sense." 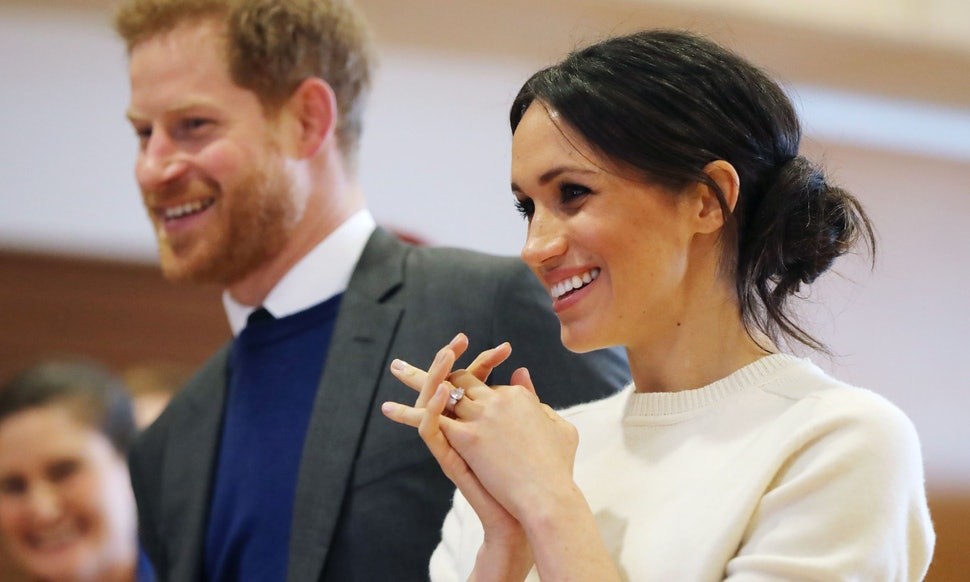 They Believe in Second Chances

It is public knowledge that the former Suits star was married before and later divorced. But it looks like she didn't give up and keep on believing in second chances that will bring her to a whole new chapter in romance. Everyone has a past and it's easy to feel defeated or to think that your time for happiness has passed. Some might also feel traumatized from previous relationships that has gone bad or failing, but that shouldn't be the case. You have to fight for your happiness and believe that you deserve a second chance, no matter how hard the past has treated you. 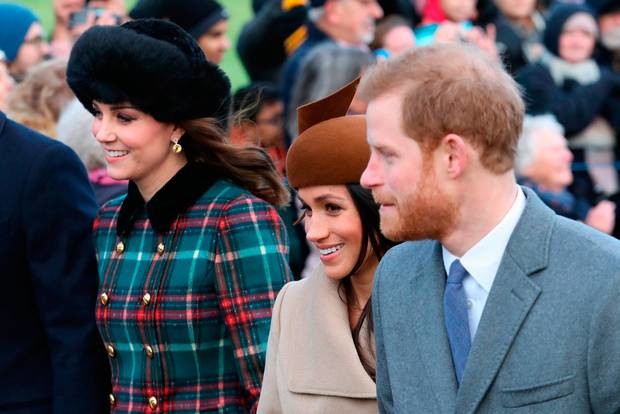 They Have Mutual Principles and Goals

Prince Harry and Meghan Markle are reportedly bonded over their passion for charity and humanitarian works. Those are the things that they share and identify with as a couple. When it comes to having a long-term relationship with someone, it is really important to find a common ground, morality, and life principle that will motivate and direct your path towards a collective goal. Even if it's not exactly the same interest, finding mutual objective in life can help a couple to continuously work together to achieve it.

They Look Beyond the Differences

There are several, if not significant, differences between Prince Harry and Meghan Markle. He's royalty, she's a commoner. He's British while she's an American with biracial family background. They also have different careers, education, and upbringing. While it seems like the differences can easily tear them apart, they embrace it instead. In the end, those diversities bring a breath of fresh air to both of their families and their lives as well. So, don't be too appalled or doubtful when you found someone that is your total opposite. As long as your hearts connect with each other and, as the previous point stated, you share similar principles with them, then why not give it a shot? 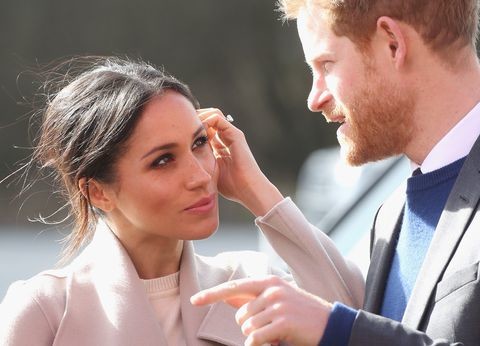 They Stand By Each Other During Crisis

As we all know, dating a royal prince is not the easiest thing to do. Once the news of their courtship broke, Meghan Markle was being hunted down by paparazzi and media, her private life is examined and scrutinized, even her own family allegedly exploit her personal stories. During all those times and through all the drama, Prince Harry chivalrously stood by her and even go through some length to make sure the media respect their privacy. Their protectiveness toward each other are admirable and quite inspiring, as in crisis couples are usually being tested in their loyalty and trustworthiness. 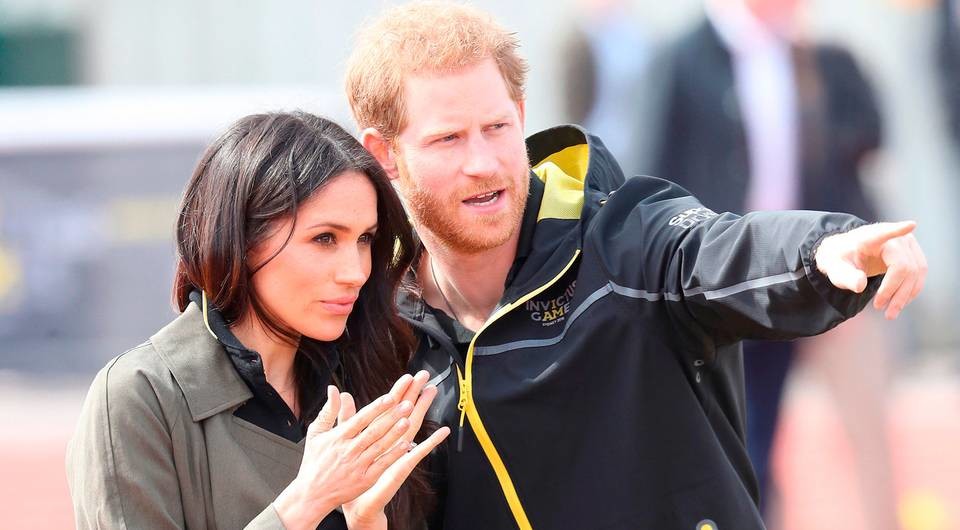 They Treat Each Other With Equality

Despite his royal status, wealth or popularity, Prince Harry sees his new bride as an equal partner in marriage. At the wedding there are some elements that definitely come from the bride's side of culture or preferences, so it seems like she was given a deliberate amount of freedom and option to be an equal part of the royal wedding. If the princesses, or even common wives, in the past are expected to obey and submit herself to her husband without having any say most of the time, that's not how the roles are played in this union. Being a modern couple, Prince Harry also supports her passion in humanitarian works and feminism movement, along with a support to keep pursuing them after they get married. So, be inspired to find someone who will walk with you hand-in-hand in a relationship and marriage, instead of in front of you and expecting you to merely follow him from behind.

5 Things Most Men Are Struggling With During Their Marriage

10 Signs That You Have Found Your True Soulmate