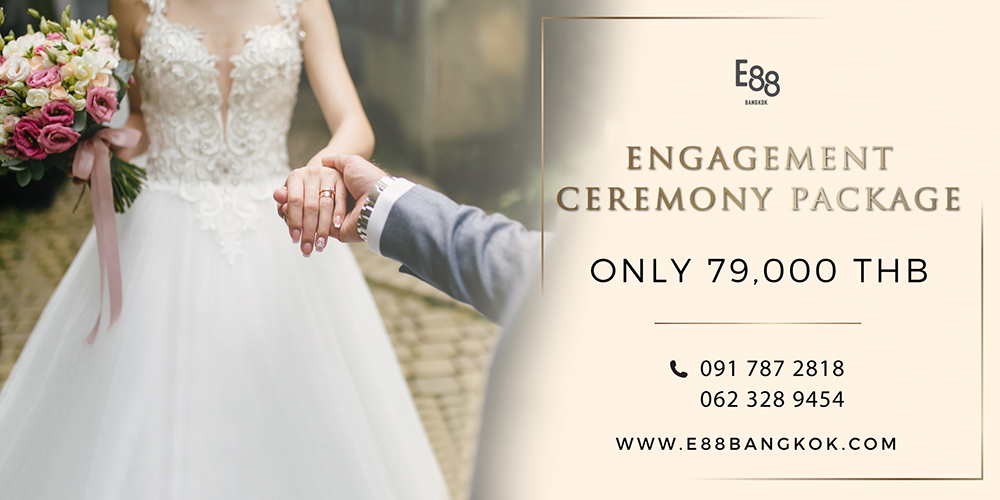 But it seems actor Matthew Lewis' is far luckier in the romance department than his bumbling alter-ego since the actor has revealed he's married his girlfriend, American lifestyle blogger Angela Jones, over the weekend.The British star shared a photo from his wedding day on Instagram on Monday, entitled 'GBUS', showing his events planner wife in a stunning white lace dress. 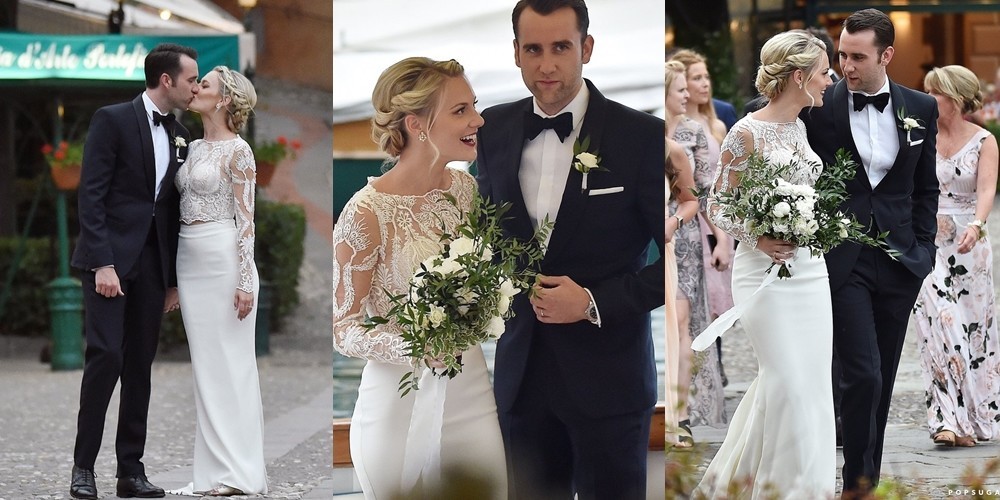 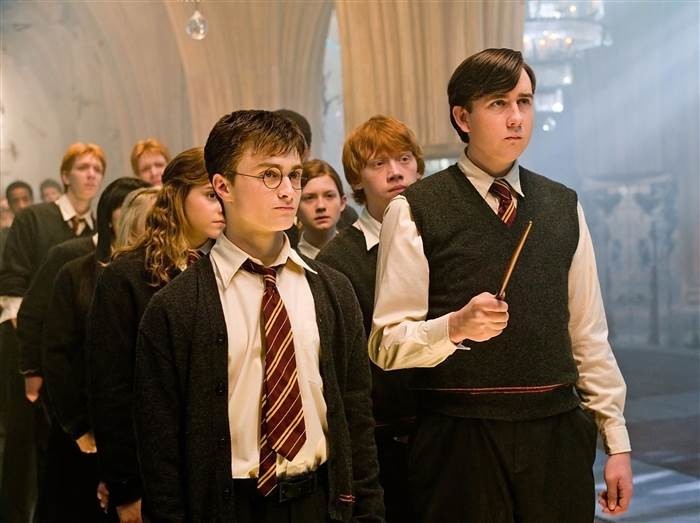 Harry Potter actor Matthew Lewis announced on Twitter Monday that he recently married girlfriend Angela Jones in Italy. The actor joked that the nuptials kept him away from seeing one of his favorite bands live after first missing them in L.A.

He first met Angela at a Wizarding World event at Universal Studios in Orlando in January 2016, where she worked.

A spokesman confirmed the engagement news to MailOnline and said: 'They're both over the moon. They got together in July and hit it off straight away.'The star has kept his love life under the radar over the years and his romance with Angela played out away from the spotlight. 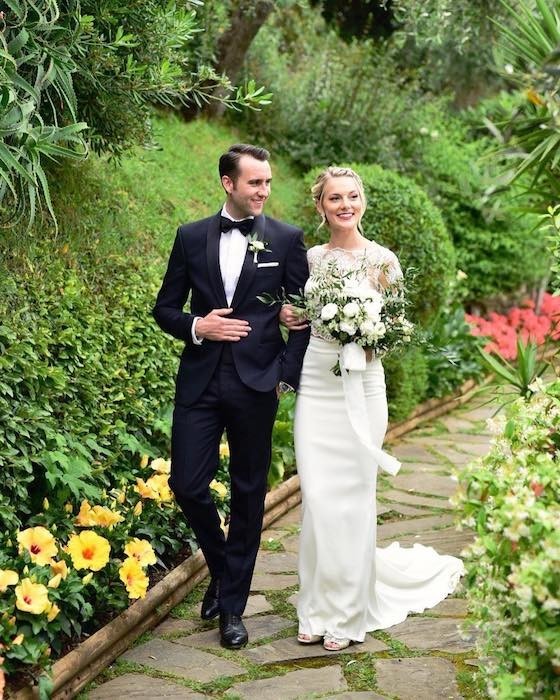 The two reportedly got engaged in Paris by the Eiffel Tower in November 2016, according to a TMZ screenshot of the event planner’s private Instagram page. The two first met in January of that year at a celebration at the Wizarding World of Harry Potter, where she worked. They later started dating in July 2016. 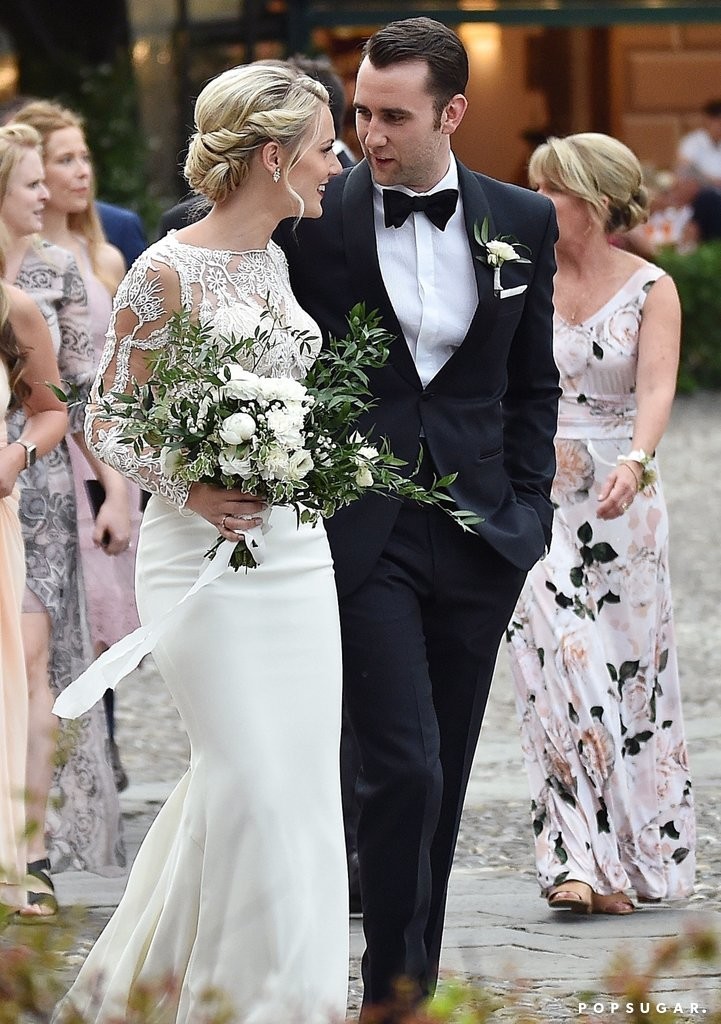 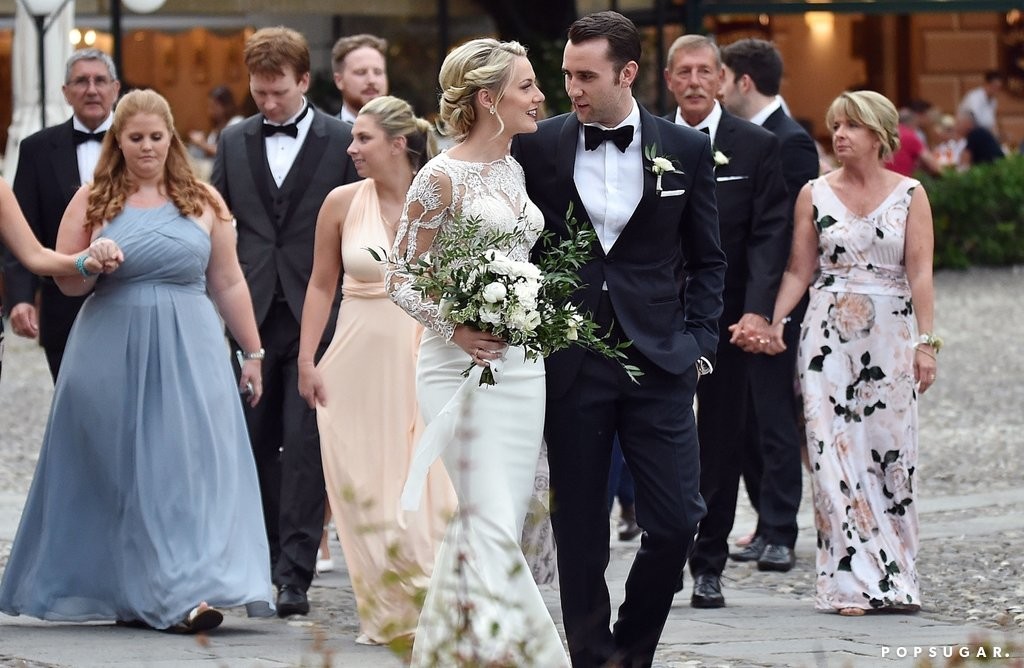 Blonde Angela chose a fitted white satin dress for her big day, with lace detail on the bodice and a small train. She carried a bouquet of white roses as the couple took photos in a beautiful garden.

The Harry Potter star also took to Twitter to share the news in a hilarious tweet where he jokingly moaned about missing the Arctic Monkeys perform to get married instead. “She’s American, so we’ve got quite a lot of things to discuss about location and whatnot before we get anywhere,” he said at the time.

HappyWedding.Life will be sharing with you some of their intimate pics about their wedding in Italy and it was beautiful. 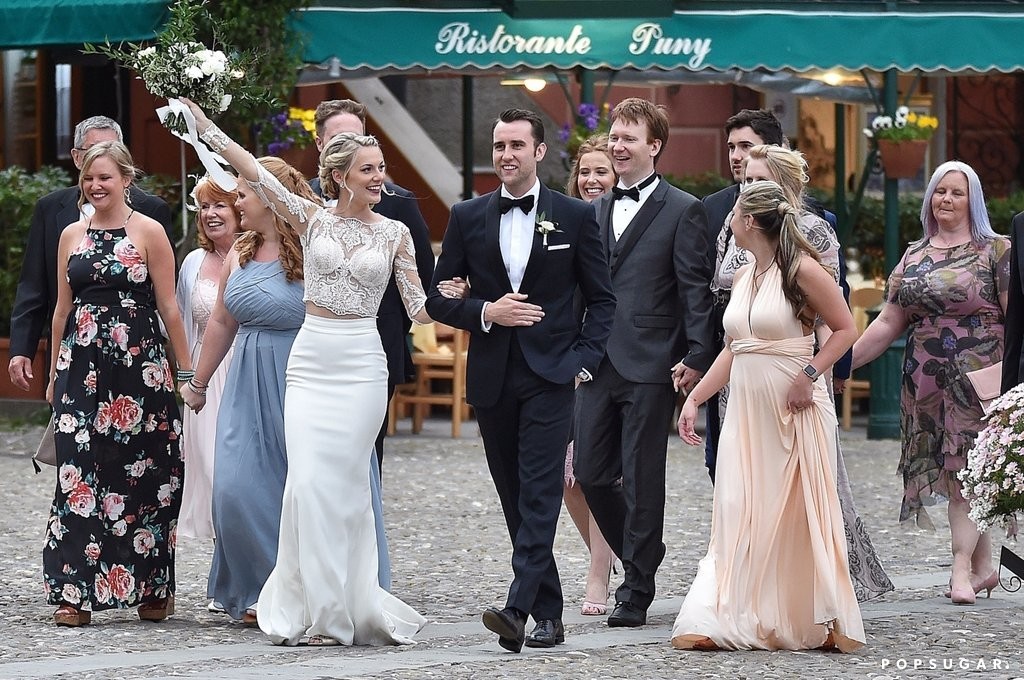 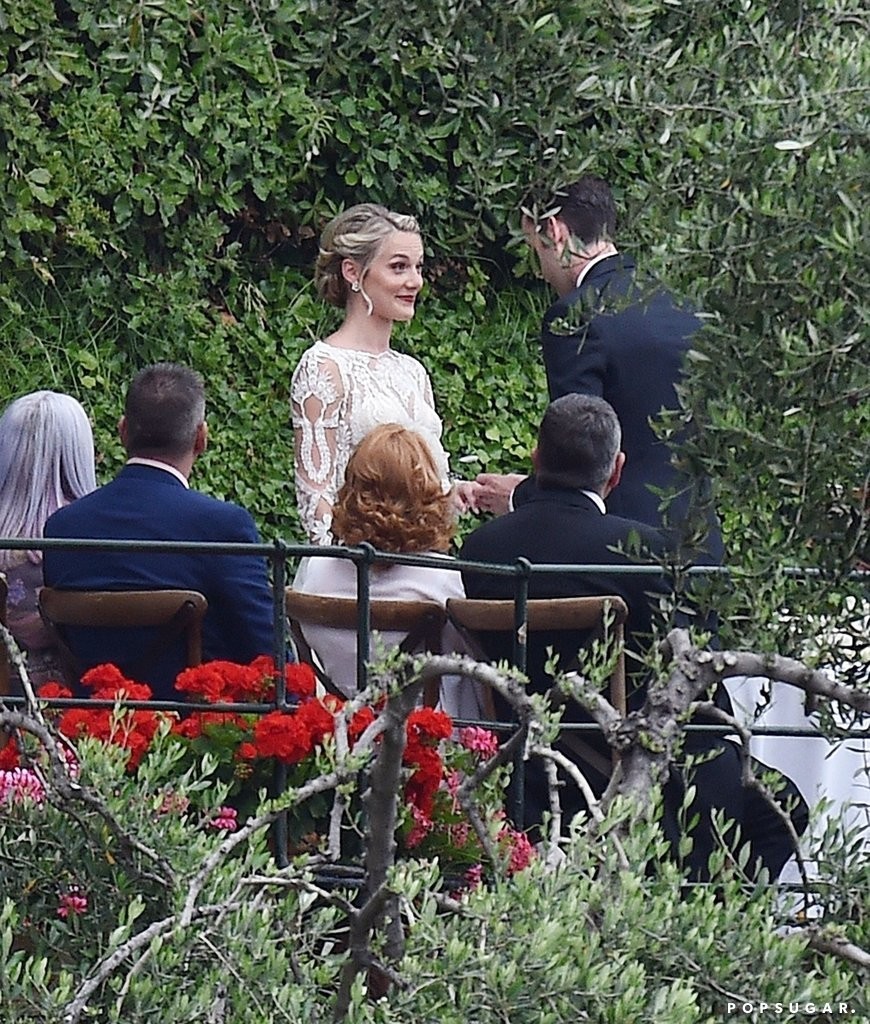 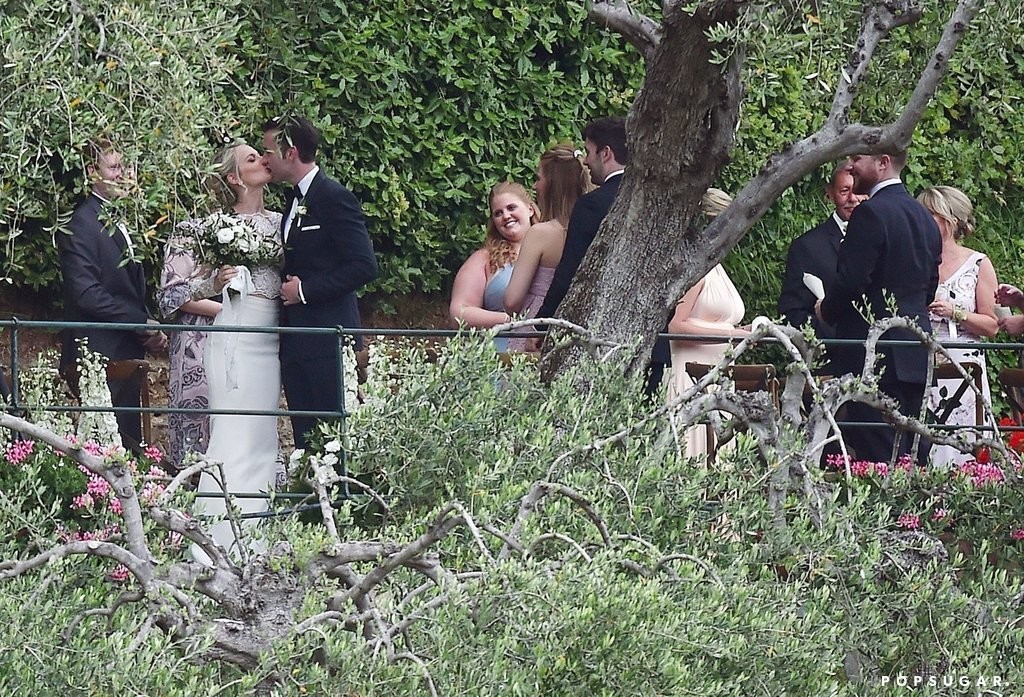 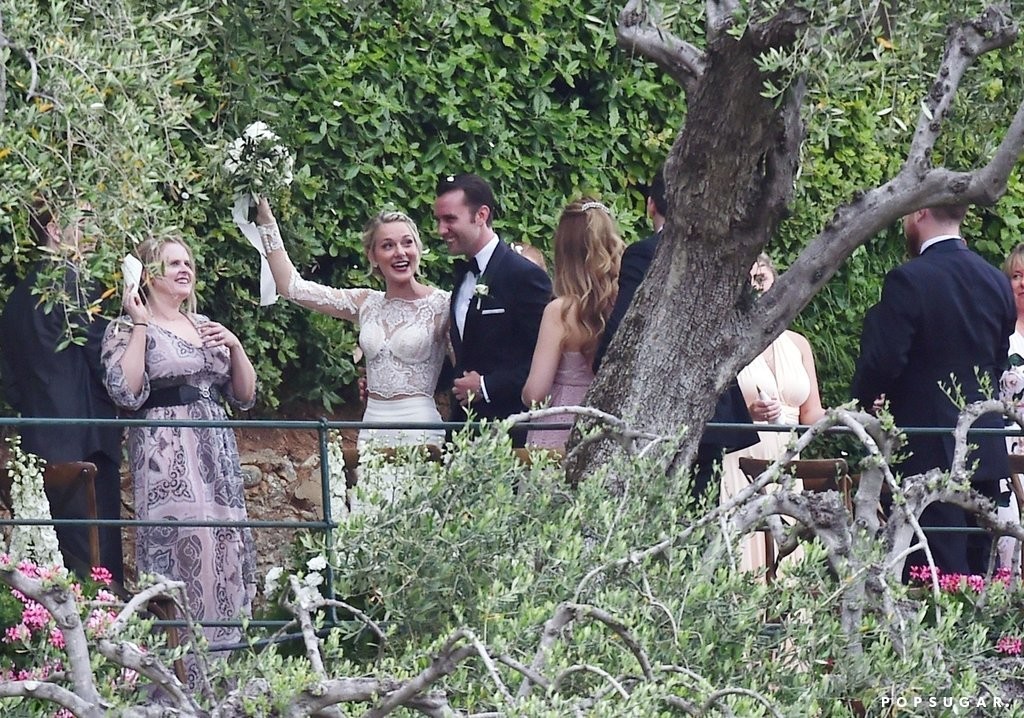 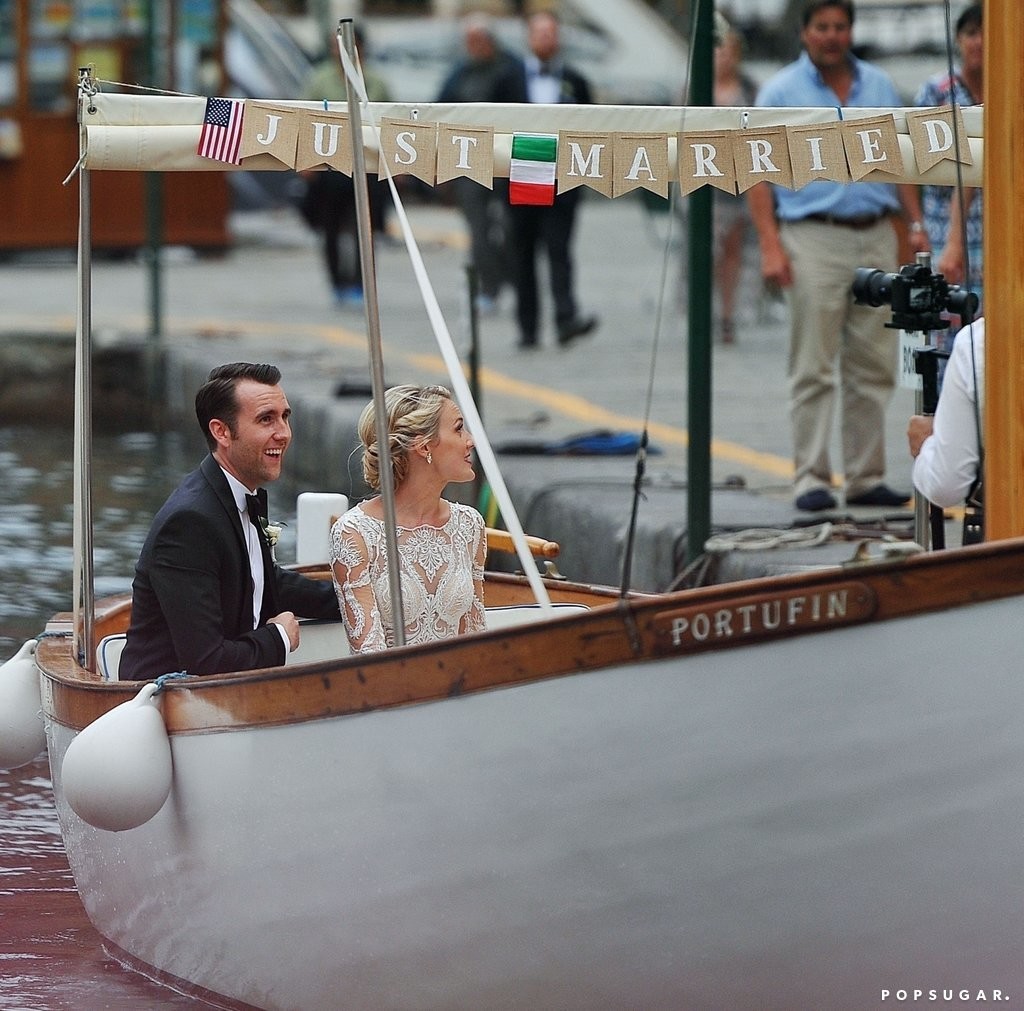 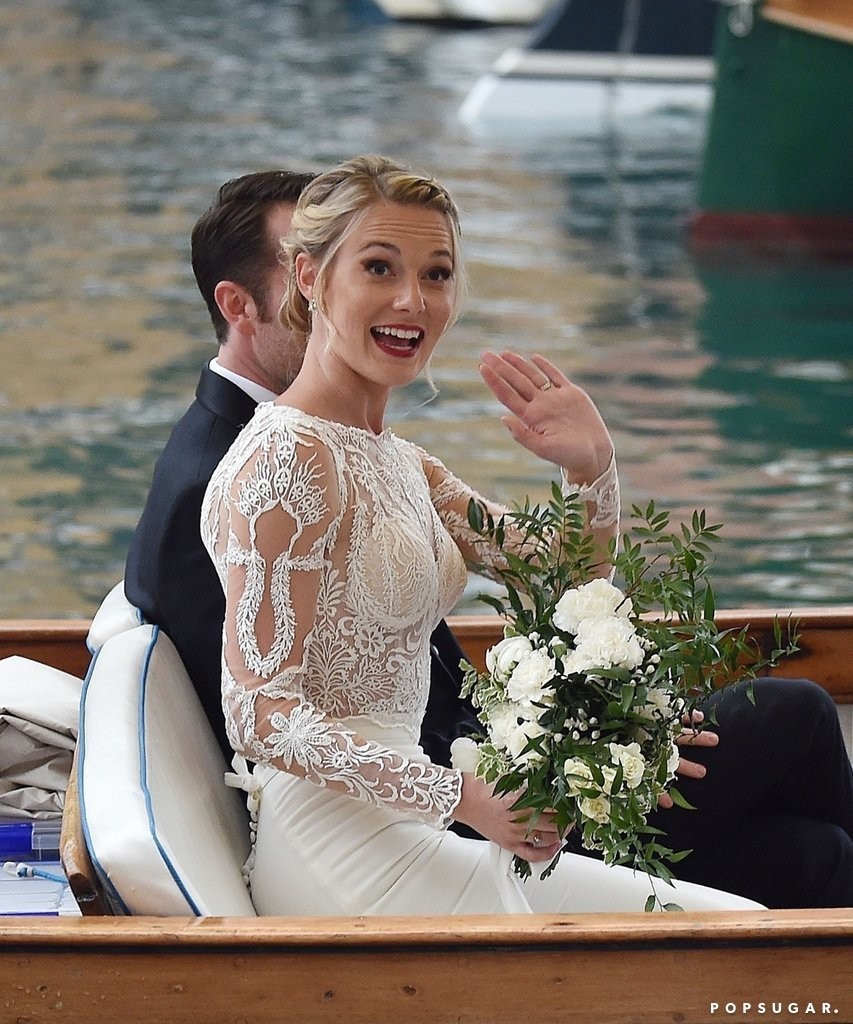 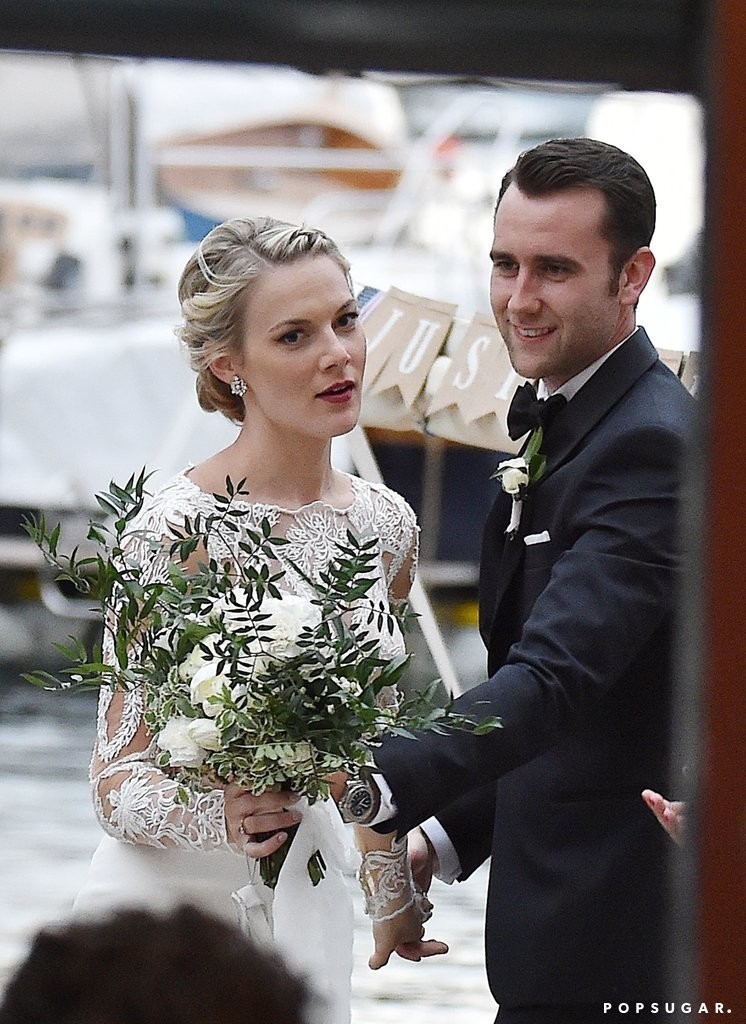 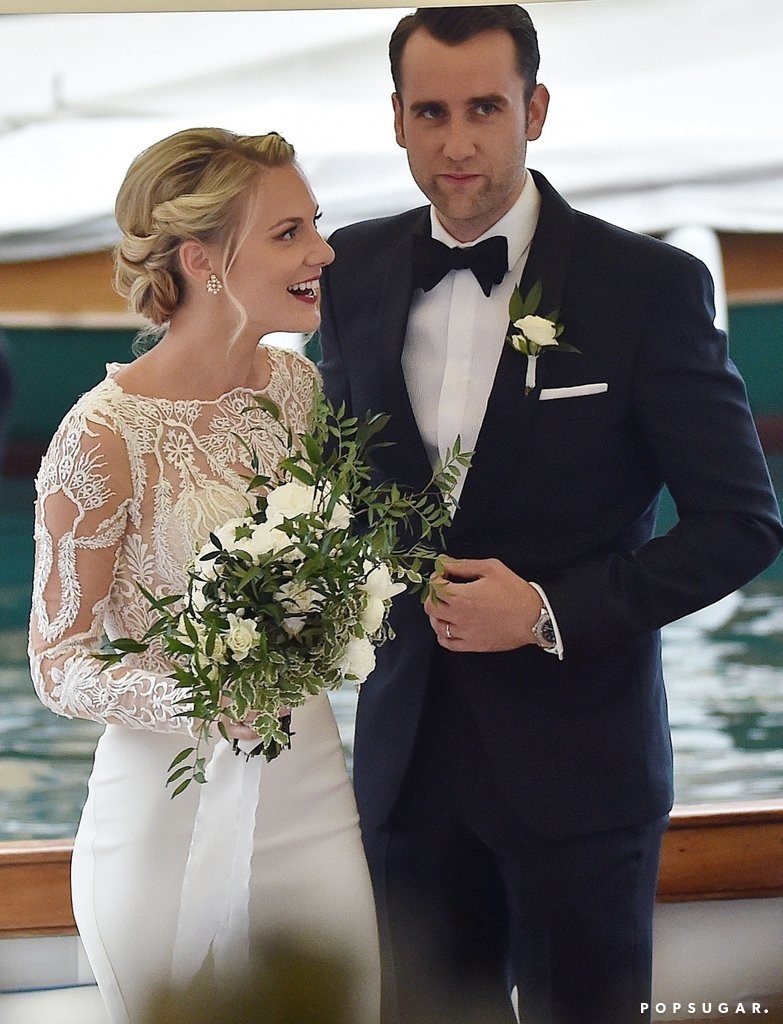 12 Trends from #Sonamkishaadi That You Can Incorporate In Your Budget Wedding!

12 Trends from #Sonamkishaadi That You Can Incorporate In Your Budget Wedding!

5 Most Graceful, Stylish Indian Celebrity Weddings To Inspire Yours in Thailand This Year